Does the SDA Hate the Catholic Church?

Does the SDA Hate the Catholic Church?

Since its founding, the Seventh-day Adventist (SDA) church has been the most anti-Catholic church ever to exist. The SDA church has taught for over 170 years that the first beast of the book of Revelation is the Roman Catholic Church. Historic Adventist teachings on the Sabbath and the Trinity lie in opposition to Catholic doctrine, and the SDA church has always considered itself the remnant (true) church. 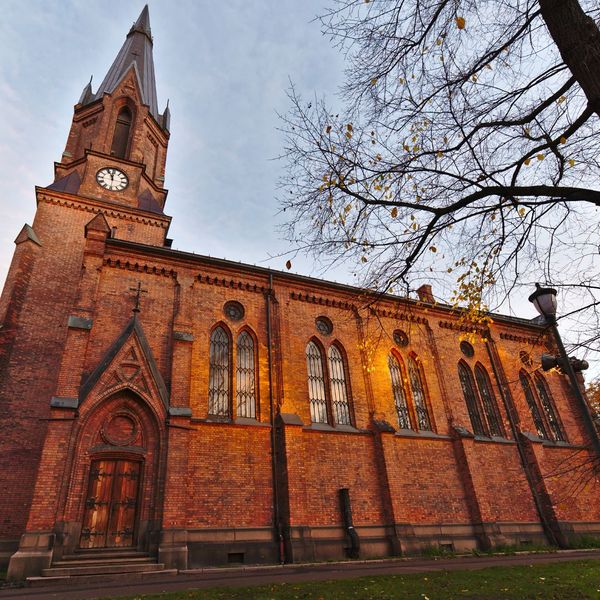 How Long Has This Fight Been Going On For? 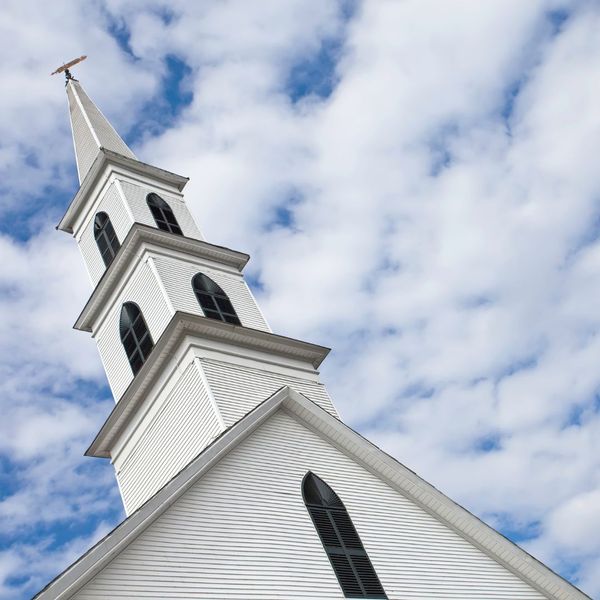 What Is Dividing These Two Sides?

The early days of the Seventh-Day Adventists Church were incredibly combative. This was not for no reason: Back in the nineteenth century, in the early days of the Adventists movement, they were considered heretics and had to be combative in order to defend their beliefs. As the nineteenth century progressed, there came a strong movement to make the United States a “Christian Nation” which often involved enforcing a Sunday worship. Since Seventh-Day Adventists recognize Saturday as the sabbath, they would often be fined and even incarcerated for violating these laws. This was the beginning of a mistrust amongst Seventh-Day Adventists towards those who keep Sunday. 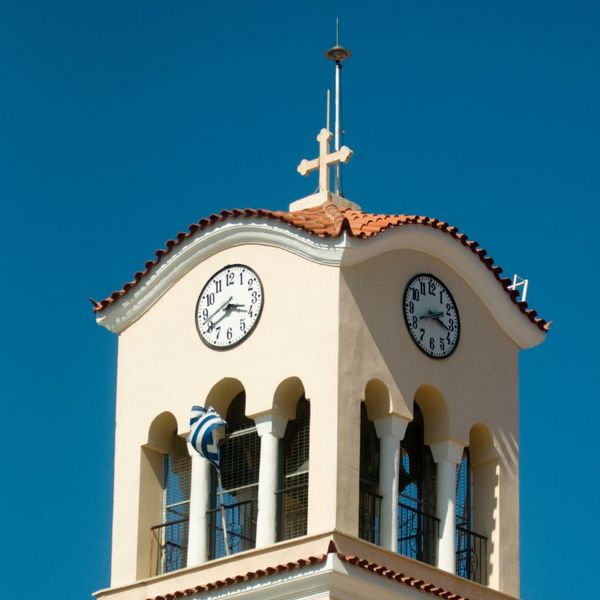 As the world enters into the final days of earth's history, God will pour out His wrath upon the wicked in the form of seven plagues. These plagues are described in Revelation chapter 16. SDAs believe that it is their duty to help God prevent as many people from experiencing these plagues as possible. In order to do this, they must spread the gospel message and warn people of the coming plagues. They must also provide practical assistance to those who are suffering from the effects of the plagues. The Catholic Church, on the other hand, does not believe that it is possible to prevent the plagues. They believe that God will bring them about in His own time and in His own way. As such, they do not put any emphasis on trying to warn people about them or helping those who are suffering from them. This difference in belief often leads to tension between the two groups. Here is a quick overview of each plague:

This plague will afflict those who have taken the mark of the beast. They will be covered in painful sores that will not heal.

This plague will cause seas and fountains to become like the blood of a dead man, stopping trade and leading to economic ruin.

This plague will cause rivers to turn to blood.

Plague #4: Men Scorched by the Sun

During this plague, God will make the sun hotter and scorch those left behind.

During this plague, darkness will fall, making it impossible to gaze upon the glory of Christ.

During this plague, Satan makes his final attempt. This will be the ultimate battle between the forces of good and evil.

The final plague before He returns, the Earth will shake and 70-pound hail will rain from the sky leaving nothing behind. 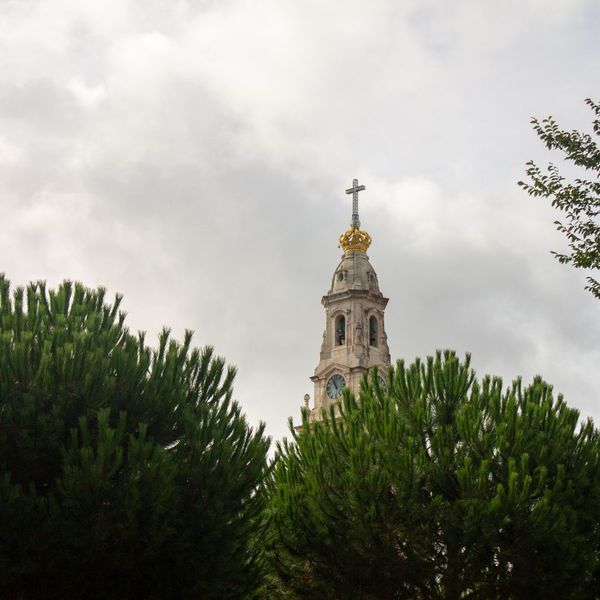 The SDA Trying to Tarnish the Catholic Church for 170 Years

Learn how the SDA denomination grew out of the Millerite movement in the United States during the mid-19th century. Learn how the Adventist church was formally established in 1863 and grew to become one of the wealthiest organizations on earth today. An account of the church’s history is part of the fiction story Bipolar WINTER. When you read the book and consider the questions above, you will be left asking, “What is fact and what is fiction?”. Buy now.