The Seventh-Day Adventist Church is a Christian-based religion whose ideologies revolve around the Bible and prophecies stemming from Ellen G. White. Many of this church’s viewpoints involve the end times and the idea that Adventist leaders will join forces with the U.S. government, causing eventual hate and persecution of Adventists. Their beliefs on the end times also involve seven plagues mentioned in Revelation before the end of the world occurs, and many believers think that the Covid-19 pandemic is the beginning of these plagues, hinting that the return of Jesus Christ is near.

Samuel David Steiner is a former member of the Seventh-Day Adventist Church who decided to leave this religion due to conflicting personal ideologies. He believes that individuals should have the freedom to make their own decisions on beliefs they choose to adhere to, instead of feeling pressured by the SDA Church to follow their religion or be punished. In his book Bipolar Winter, Steiner creates a fictional story based on historical events to take a deeper look into the many ideas SDA Church holds as truth. His book unveils some of his findings to help the reader better understand these individuals and what they offer. Discover the truth with Bipolar Winter. 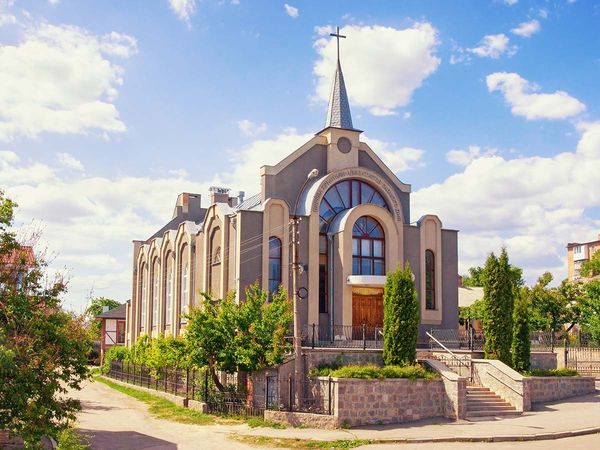 How the Seventh-Day Adventist Church Was Established

The SDA Church’s origins can be traced back to William Miller, who preached that the Second Coming of Jesus was imminent. Unfortunately, Jesus did not appear on the days that Miller predicted, so many followers of the religion lost faith. That is until a lady named Ellen G. White came along, who was instrumental in forming the ideologies found within this religion, claiming to receive visions from God. Followers soon began to see White as a prophet, and she later depicted her visions through a book titled “The Great Controversy.” Within this book, which can be compared to the Bible for this religion, White discusses the seven last plagues mentioned in Revelation that indicate how the end of the world was near. 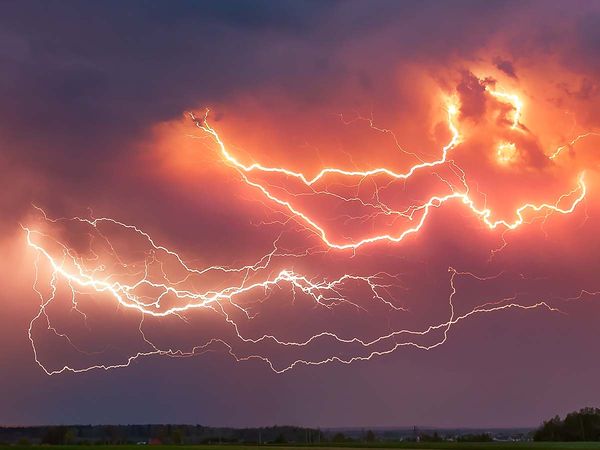 These plagues are referred to as the “last” plagues because they come before the end of the earth. They are said to come about because Jesus will return for his Second Coming and are meant to punish those individuals who chose to neglect God's faith throughout their physical life. According to “The Great Controversy,” by Ellen G. White, the first plague involves sinners being inflicted with painful sores. The second and third plagues affect all of the earth's water sources, which will turn to blood. The fourth plague affects the sun, making it unbearable for people to withstand. The fifth plague brings about utter darkness. The sixth follows “three unclean spirits” who deceive the nations of the earth into fighting during Armageddon. Under the seventh plague, earthquakes, lightning, and hail affect the land, as Babylon is judged for her doings. 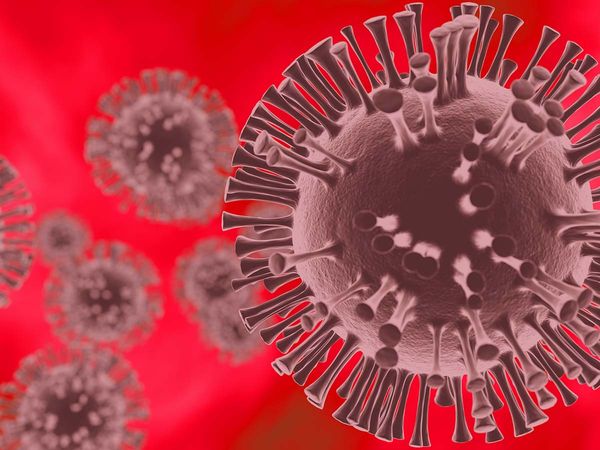 The Covid-19 disease has been one of the worst to hit the earth’s many nations in quite a while, and many Adventists now believe this pandemic is the beginning of the plagues. This ideology stems from the amount of damage this disease has caused to humans, as its symptoms can slowly cause those affected to suffer. 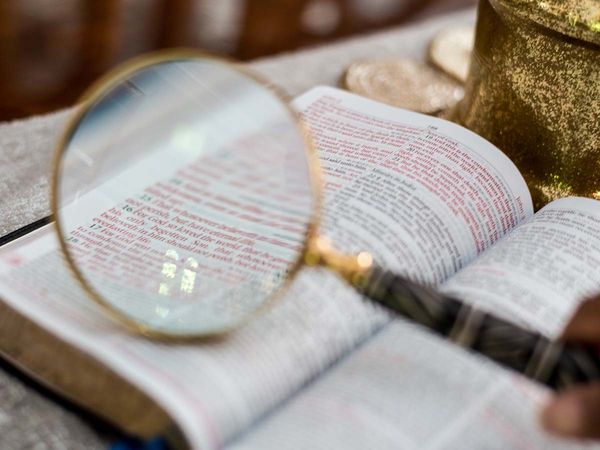 Adventist Leaders and the U.S. Government

Many Adventists believe that leaders of the Adventist Church working in concert with the US government is a sign that the world will soon begin to hate and persecute Adventists. The Church has taken a stand that Covid-19 should be dealt with on an individual basis and that freedom of choice when it comes to things such as vaccines is essential. That said, some followers believe that Adventists will be attacked because Ellen G. White prophecized that outside religions will blame the SDA Church for calamities occurring worldwide! More on this can be seen within the video found in this blog!

Take a deeper look into the many ideas shared within this article by reading the book Bipolar Winter by Samuel David Steiner.