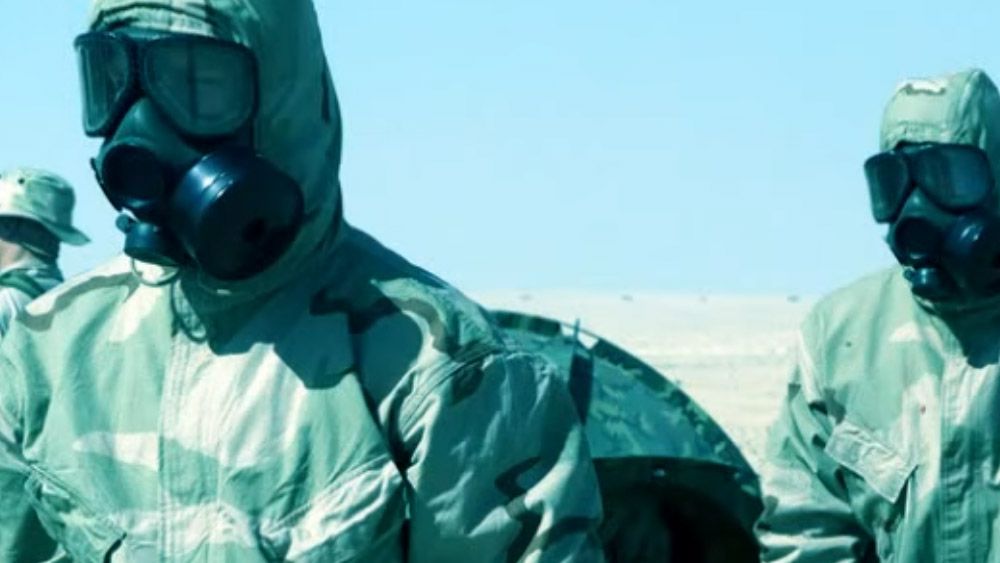 Have leaders within the secret order of the Seventh-day Adventist (SDA) church attempted to ally themselves with the 2nd beast of Revelation, the United States government?

Did the prophecies of Ellen White and Uriah Smith foretell the U.S. government would ultimately turn on the SDA church and its members and begin persecuting them?

In Project Whitecoat, did the SDA church offer 2,300 service-age enlisted men to become guinea pigs at Fort Dietrich in exchange for permission from the U.S. government to teach the 2300 Day Prophecy without fear of being charged with sedition?

Did the secret order within the SDA church utilize Adventist communities to help assimilate some Nazis and their families under Project Paperclip, the U.S. government’s plan to resettle Nazi scientists in the United States following World War II?

Did the Adventist church find and offer participants from its emerging network of psychiatric hospitals as guinea pigs to the MK division of the CIA for its mind control research in Project MK Ultra?

Were there other projects in which the secret order of the SDA church offered subjects as guinea pigs to the MK division of the CIA for its mind control research?