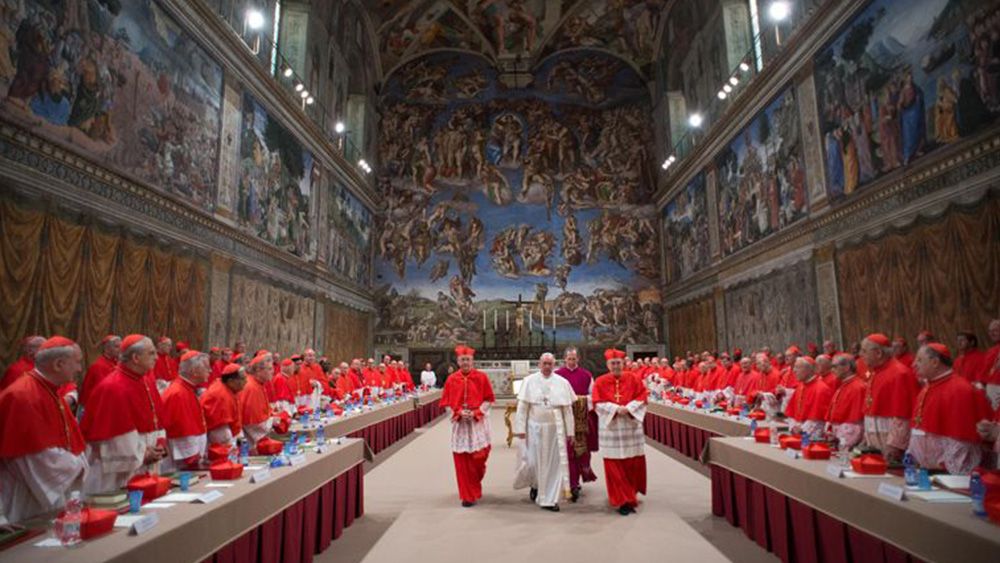 Has a hidden hand behind the administration of the Seventh-day Adventist (SDA) church – who, since 1863, has been the most anti-Catholic church ever to exist – orchestrated a marriage of the Adventist and Catholic churches?

Will the whole world soon see the SDA church ally itself with the Catholic Church?

Are the U.S. government and the SDA church intertwined financially, politically, and through medical agendas to develop technologies that allow populations to be tracked and controlled?

If so, what mechanism does the church use to deflect or deny any such associations?

Because of the secret order’s association with Josef Mengele, who predicted vaccines would become a tool for tracking and control, has the SDA church become a leading advocate for vaccine technology development and administration?

Now that the SDA church has helped elevate the U.S. government to a position as the world’s greatest power, will that power now be laid at the feet of the first great beast of Revelation as Ellen White predicted?

How soon will the U.S. government begin arresting world leaders of the SDA church as written in The Orion Conspiracy: A Story of the End, a book by Kenneth R. Wade?