The Seventh-day Adventist (SDA) church is a religion based on the teachings of Ellen G. White and its founders’ interpretation of the Christian Bible. Adventists believe that Catholics and Protestants will soon unite to attack the SDA church.

Samuel David Steiner is a former member of the Seventh-Day Adventist church who left the organization because he could no longer follow its false and dangerous teachings. Part of Ellen White’s teaching – and the SDA church’s belief – is that the world is becoming attracted to spiritualism and communicating with the dead, and as the seven last plagues proceed, the practice of spiritualism will grow. 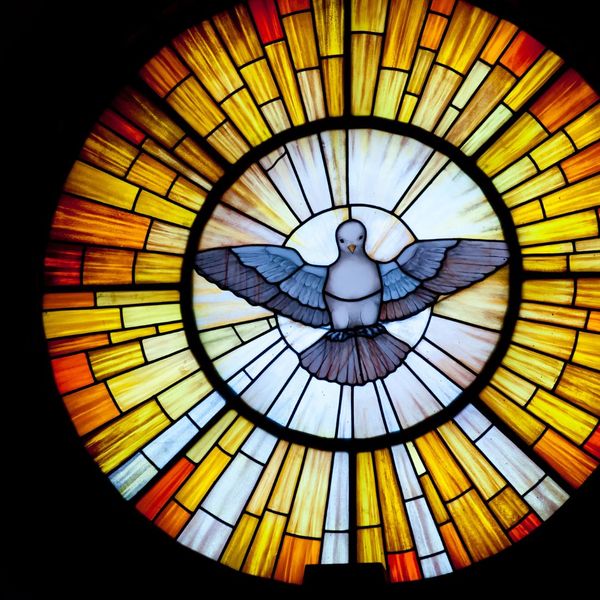 To understand why Adventists teach that Catholics and Protestants are attracted to spiritualism, we must first understand what this entails. Spiritualism can be defined as “the belief or doctrine that the spirits of the dead, surviving after the mortal life, can and do communicate with the living, especially through a person (a medium) particularly susceptible to their influence.” Since people of almost all religious faiths believe that life continues after death, spiritualism has gained increasing acceptance, and this is why Ellen White warned that Catholics and Protestants would be deceived by the belief that after death the soul remains conscious and can continue to communicate with the living. 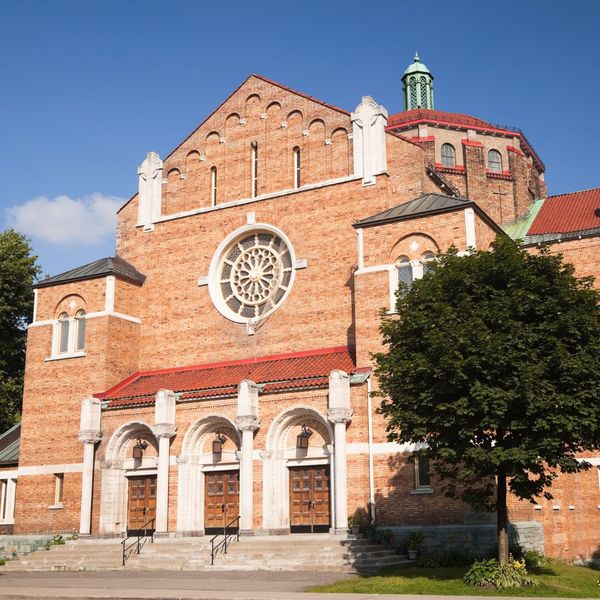 What is The SDA’s “Stance” On Spiritualism

The SDA church teaches there is no afterlife until the Second Coming of Jesus and the resurrection. In Ecclesiastes 9:5, King Solomon writes, “For the living know that they will die, but the dead know nothing; they have no further reward, and even their name is forgotten.” The Adventist church teaches that after death there is no more consciousness, but Protestants and Catholics believe the soul continues to live on; they are deceived by evil spirits that lead them to believe communication with the dead is possible.

As the seven last plagues are released on the planet, spiritualism will grow into a worldwide phenomenon, but Adventists will not be deceived, as they are taught that communication with the dead is not possible. 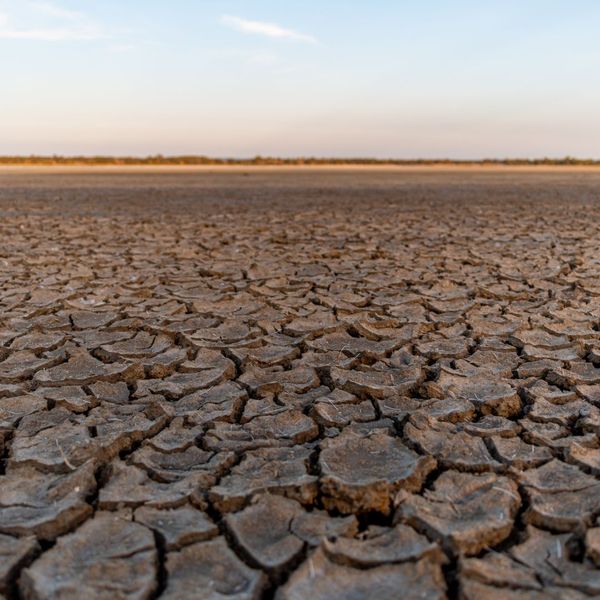 Readers of the Bipolar WINTER trilogy are introduced to the Adventist doomsday teaching that we have entered the period of seven last plagues being unleashed before the end of the world. According to Adventist eschatology, the first plague—sores beginning from inside the body—will continue through all seven plagues. The second plague is the destruction of the earth’s oceans, rendering them unable to sustain life. The third plague involves the poisoning of the earth’s lakes and rivers – turning fresh water into blood so that it too can no longer sustain life. The fourth plague will cause the sun’s heat to scorch people of the earth – with no relief from the burning of their skin. The fifth plague brings about complete darkness to earth.

During the sixth plague, the Euphrates River dries up, and the seventh plague unleashes earthquakes, lightning, and hail throughout the earth. The Adventist church teaches that as each event occurs, the practice of spiritualism will become more prominent among Catholics and Protestants. 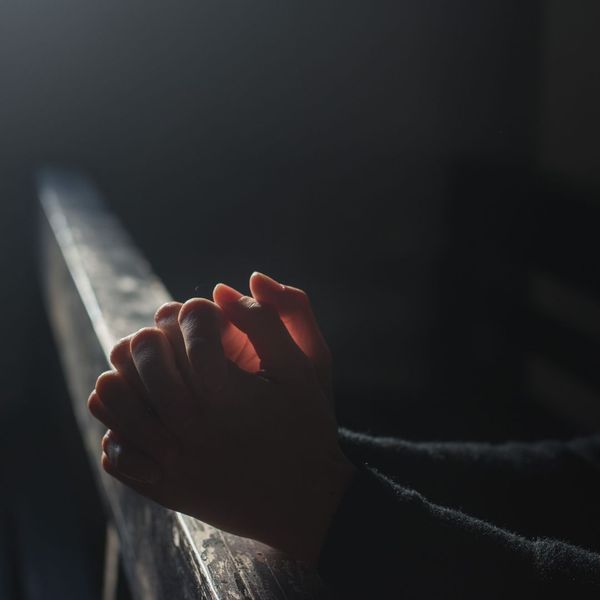 Understanding the Impact This Will Leave

The Seventh-Day Adventist church has begun to expose the practice of spiritualism among other Christian-based denominations and world religions. Ellen White predicted this would begin before the release of the seven last plagues and would grow during their unleashing, as satan wishes to deceive people with good intentions. The Bipolar WINTER trilogy exposes how the growth of spiritualism fulfills one of Ellen White’s prophecies.