The fascination of living forever has been around for centuries and even can be found in most religions in one form or another. BipolarWINTER is a fictional work of art based on historic facts to tell the story of a malicious campaign begun by powerful, forceful leaders in the Seventh-day Adventist church who used their status and political influence to evade federal laws. BiploarWINTER further explores the topic of “Who Wants to Live Forever” in volume one. Check out this short synopsis of the topic below! 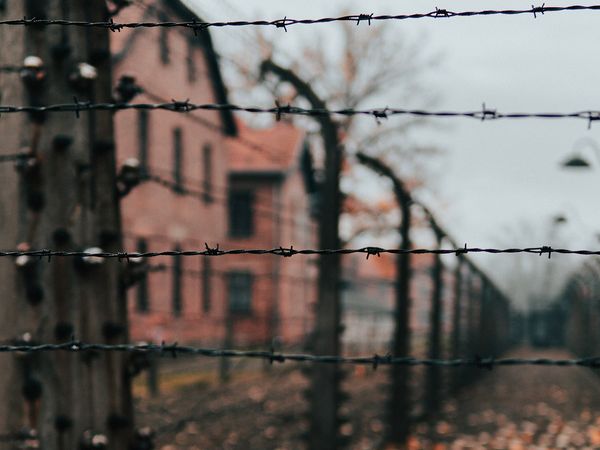 Josef Mengele Did and His Acolytes Still Do

While BipolarWINTER is a fictional work, it is built on historic facts. Josef Mengele wanted to live forever. Mengele was a Nazi “doctor” who believed human experimentation was the secret to living forever. During his time at Auschwitz, Mengele began his experimentation on Jewish prisoners, earning him the name “Angel of Death”. 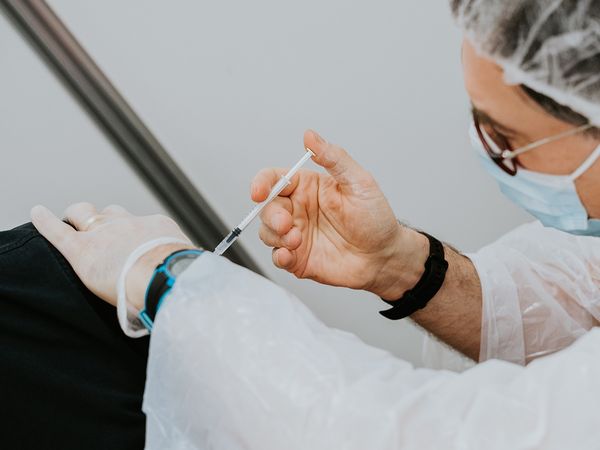 Mengele was eager to advance his medical career through his “groundbreaking work” at Auschwitz. Most of Mengele’s fascination was experimentation on twins. He usually used one twin as a control group and the other as an experimental group. These experiments were fully supported by the Third Reich and encompassed three areas of research:

Even though Mengeles’ experiments are deemed an act of war, gruesome and inhuman by many, there are a few who still believe human experimentation is the key to living forever. 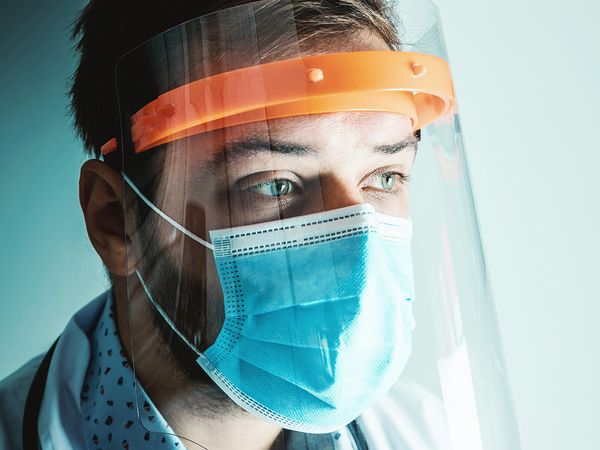 Who Are They and to What Lengths Will They Go to Achieve Their Dream?

Josef Mengele died in 1979, but the” Angel of Death” lives on in others and his work proceeds apace. BipolarWINTER exposes those who have assumed his mantle. Purchase volume one to learn the truth.

Don’t let your questions go unanswered. Bipolar Winter discloses the truth surrounding Mengele’s “groundbreaking work” towards his quest for living forever and other intriguing questions history forgot to mention. Learn More About This Through Bipolar Winter! Order your copy today!