Why You Need To Care About The Coral Reef

Why You Need To Care About The Coral Reef

Bipolar WINTER, Volume II (expected publication November 2022) reminds us that we live in a time in history when man has created and weaponized many different technologies capable of destroying life on a global scale – among them are drones, robots, nanotechnology, lasers, radiation, computer viruses, H.A.A.R.P. (High-Frequency Active Auroral Research Program – a geophysical weapon of mass destruction), biological and chemical agents, EMPs, and nuclear weapons.

The Bipolar WINTER project challenges its audience to consider the threat of power held by leaders of one of the world’s wealthiest and most influential religious organizations – and rogue followers determined to ensure the fulfillment of that church’s founding prophecies. If a group such as the Branch Davidians is willing to let its followers die, then religious and political leaders worldwide must wake up and begin questioning everything. Does a hidden hand within a wealthy global church – one that teaches the world will soon be destroyed before and during the Second Coming of Jesus – have the ability to use these new technologies capable of global destruction to self-fulfill its own prophecies?

Bipolar WINTER, Volume II explores the idea that the Seventh-day Adventist Church believes seven last plagues have begun to be poured out on the earth – and according to the church’s teachings this must happen before the end of the world. The first plague is a pandemic of sores, and the second plague is the poisoning of the world’s oceans, culminating in the death of all marine life. Many believe the second plague begins with the death of the oceans as a result of damage to coral reefs. 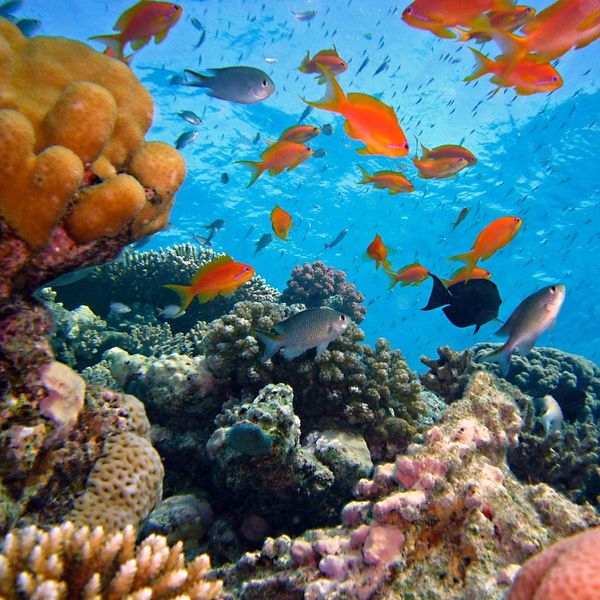 Coral reefs are among the most important – and endangered – ecosystems on the planet, and climate change, pollution, and overfishing are causing them to die off at an alarming rate.

Coral reefs are home to approximately 25% of all marine species, and they support the livelihoods of 500 million people worldwide by providing food and income for local communities. Coral reefs also help to protect coastlines from the devastating effects of tropical storms.

Coral reefs are essential to the health of our planet. Not only do they support a great diversity of marine life, but they also play a vital role in carbon sequestration by removing carbon dioxide from the atmosphere, which helps to combat climate change. Additionally, coral reefs act as a natural barrier against coastal erosion and storm surge. They help maintain the planet’s health while protecting communities from the damaging effects of climate change.

Climate change is causing the oceans to warm, which bleaches and ultimately kills coral reefs. Pollution from plastics and chemicals also has devastating effects on coral reefs. And when fish are removed from coral reefs faster than they can reproduce, the delicate ecosystems are damaged, and the entire food chain is disrupted.

If coral reefs die, the ripple effects will be felt worldwide. 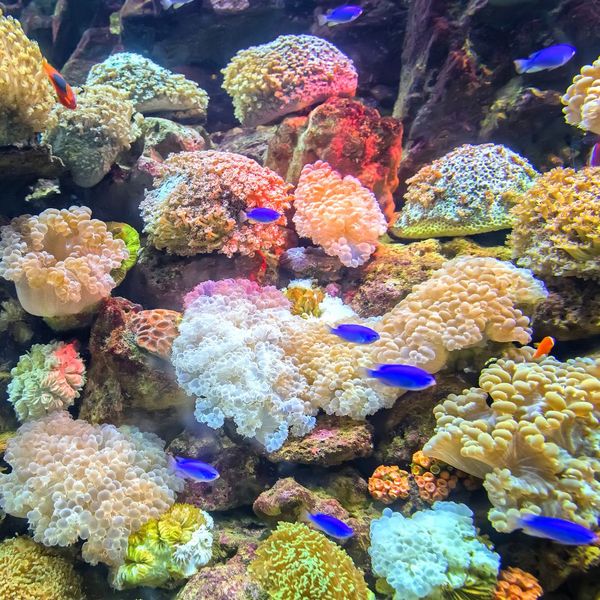 Humans impact coral reefs primarily by polluting oceans with plastics and chemicals and depleting the native animal life through overfishing.

The damage is not irreversible, however. We can reduce our plastic use, support sustainable fishing practices, and spread awareness about the importance of coral reefs to all life on the planet. There are also organizations dedicated to the important work of protecting coral reefs. 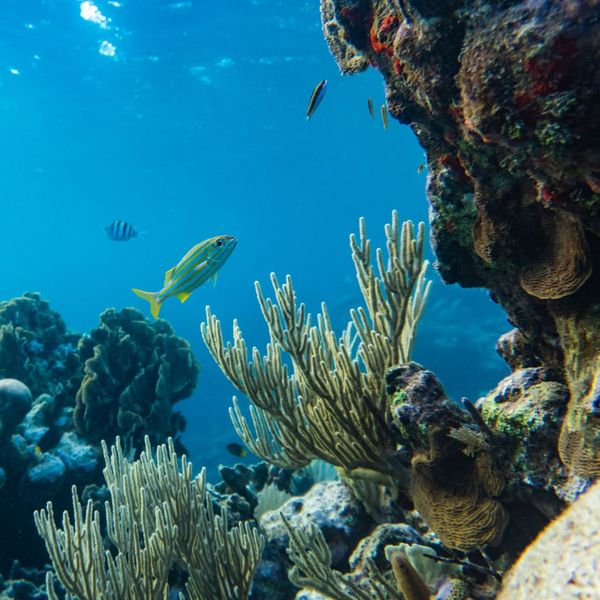 The Great Barrier Reef in Australia is the world's largest coral reef, spanning over 1,500 miles. The second-largest coral reef is the Red Sea Coral Reef, located between Israel, Egypt, and Djibouti. It is approximately 1,200 miles long and has remained largely undisturbed by human activity. Major coral reefs around the world include:

Coral reefs boast an unmatched beauty full of color and life. They provide vital habitats for a wide variety of fish, coral, and other marine creatures. But they are fragile environments that must be protected from human intrusion. 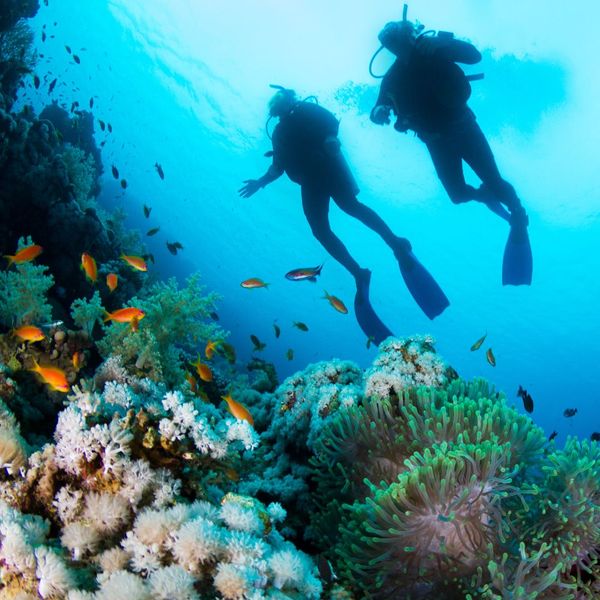 If You Visit Coral Reefs, Make Sure to Respect the Area

If you visit coral reefs, it's important to respect the area. This means not touching the coral, not standing on coral, and not dropping anchor on coral. You should also avoid polluting the water with plastic or chemicals. Remember, coral reefs are a fragile environment and we need to do our part to protect them.

Coral reefs are vital to all life on the planet, and we must protect them by reducing harmful practices such as polluting and overfishing the world’s oceans. You can donate to organizations that are working to protect coral reefs, and if you have any more questions about the coral reefs, comment below to see how you can help this important cause.