Most people are aware of the names David Koresh, Waco, and Branch Davidians – but few know that the real name of the group is the Branch Davidian Seventh-day Adventist (SDA) church. Did you know that every single person who died at Mount Carmel was a baptized Seventh-day Adventist church member? They had become followers of a man who modified only a few of the church’s teachings. 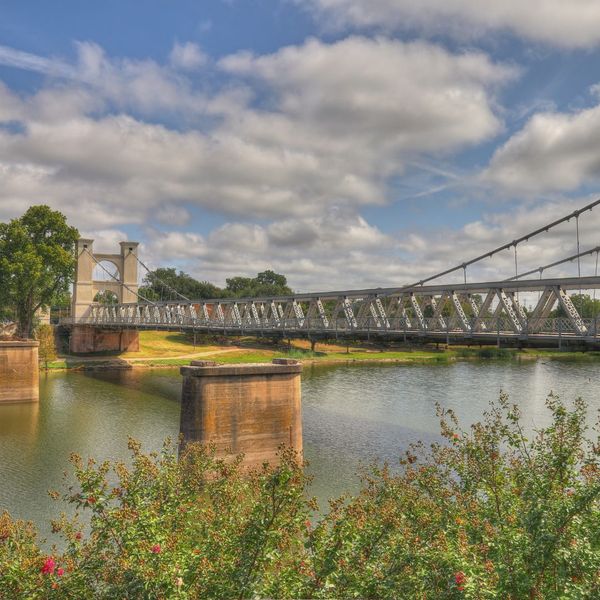 Who Is David Koresh?

Vernon Howell, who adopted the name David Koresh upon converting, was a believer and follower of The Spirit of Prophecy by Ellen G. White, the prophetess of the SDA church. Koresh rose quickly to a position of spiritual authority within the Branch Davidian Seventh-day Adventist church, one of the parent church’s many rogue branches; he believed himself to be anointed, taking on many “spiritual wives” and focusing on his interpretation of the book of Revelation.

In early 1993, the Bureau of Alcohol, Tobacco, and Firearms raided the Branch Davidian church located at Mount Carmel, near Waco, Texas after being tipped off by individuals within the SDA church that Koresh was holding illegal firearms in the compound. Under the premise of serving a search warrant, ATF agents made a forced entry into the compound. A standoff ensued, and when it finally ended after almost two months, four federal agents and nearly 80 members of Koresh’s group were dead. Many who know of Koresh and the Branch Davidians are familiar with the events, and several investigations and hearings have been held to uncover the truth of exactly what happened at Mount Carmel. 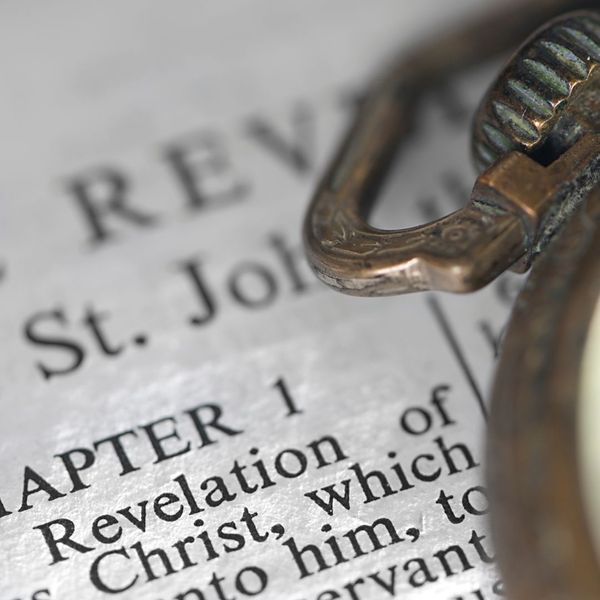 Based on Ellen White’s prophecies, the Branch Davidians taught that the U.S. government would attack them, and the world would end by fire. The SDA church continues to teach that the whole world will end by fire and that the end is imminent. Koresh identified himself as the Lamb in the book of Revelation, even going so far as to suggest that it was his responsibility to “loose the seven seals” and bring forth the end times. Although Koresh denied it, many say that he saw himself as an end times messiah who sought to usher in the end of the world. Leaders of the SDA church believe the end times are imminent, and because the end of the world by fire hasn't yet begun, those same leaders fear many Adventists will grow lukewarm and begin to leave the church.

Individuals working for leaders of the General Conference of the SDA church were concerned that David Koresh was going to alert the world to the doomsday teachings of their parent church. SDA leaders believe that the responsibility of exposing their teaching concerning the imminent end of the world belongs to the parent church, and they worried that Koresh’s actions would reflect poorly on them and their organization, so they notified several federal agencies that illegal weapons were stockpiled and that children were being abused at the compound.

The destruction of Mount Carmel is a model in miniature of what the parent church says will happen to the whole world because Catholics and Protestants refuse to worship on Saturday. SDA churches teach that everyone on earth is going to perish by fire – except the few who have the seal of God, a mark of those who worship on Saturday (Sabbath). They are preparing to be caught up in the clouds and go to heaven. What does this mean for the future? It’s hard to say, but there are thousands of break-away SDA branches that believe the world will end by fire – and they still exist in various forms today.

Branches Are Still Around To This Day

Although they are no longer in the public eye, having essentially disappeared after the raid on Mount Carmel, groups of Branch Davidians remain in Waco and around the world. A new group of Branch Davidians has built its church on top of the ruins of Koresh’s church, and they call themselves Branch – The Lord Our Righteousness. A leader in a Davidian branch, Clive Doyle, has stated that the group, “as survivors of 1993, are looking for David and all those that died either in the shootout, or in the fire. We believe that God will resurrect this special group.”

For David Koresh and the Branch Davidians, teaching that the government would attack them was a case of self-fulfilling Ellen White’s prophecy. If you are interested in learning more, the following documentaries chronicle the account of Waco and David Koresh:

Waco: The Rules of Engagement

The Bipolar WINTER trilogy tells the story of a malicious campaign waged by powerful Adventist leaders who circumvent church rules and use political influence to evade federal laws. The two protagonists are in a race against time as they seek to discover the truth before the sanctity of major world religions is destroyed and hundreds of millions of followers are thrown into chaos. It’s the story of a secret carried down from Pope Julius II to today, moving at breakneck speed to keep you entertained and asking, “What is fact and what is fiction?”