Although Bipolar Winter is a work of fiction,

much of the story is based on facts. 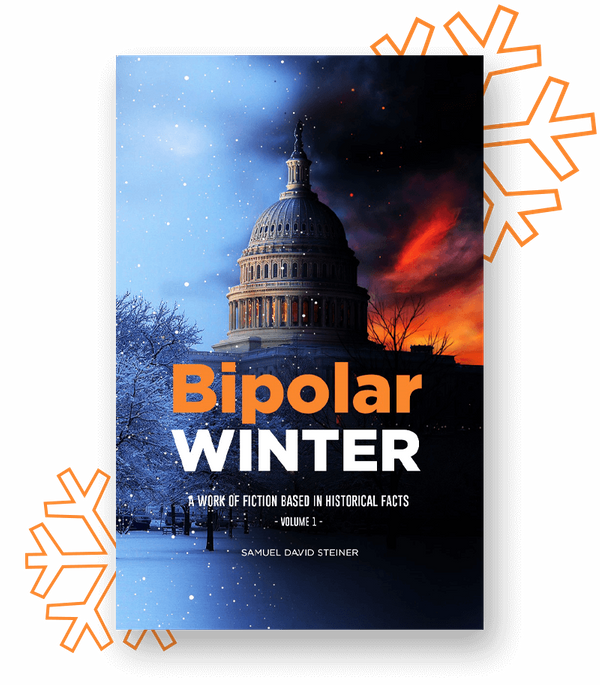 I began the BipolarWINTER project in 2011. BipolarWINTER tells the story of a malicious campaign waged by powerful leaders in the Seventh-day Adventist church who circumvented church rules and used political influence to evade federal laws.

They did this to punish me for leaving the church. 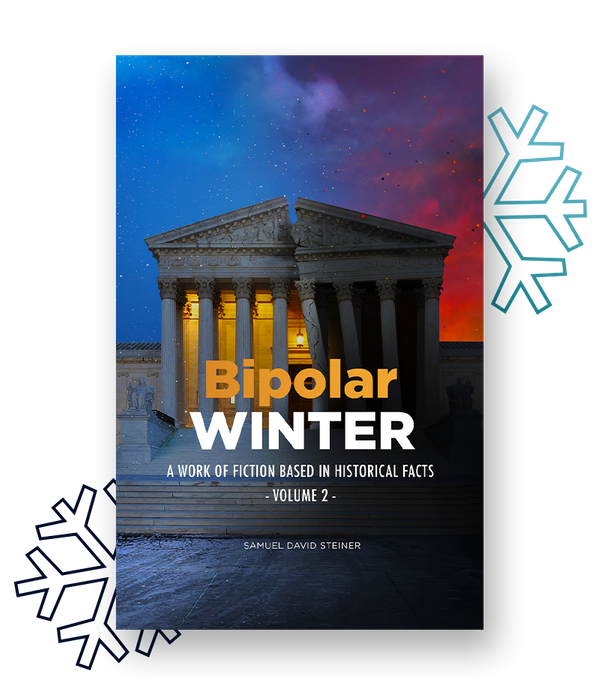 At the conclusion of Luther’s trial before the Diet of Worms, he was allowed to return to his lodging to await the verdict, which he had been told would be handed down within twenty-four hours. Luther awoke the following morning in his sparsely furnished accommodations a troubled man. He hadn’t slept well. After what had transpired over the previous three days, there could be only one possible verdict. One to satisfy the doctrines of the Catholic Church. But what of Septum Montes and Luther’s role in it? He’d played his part and surely would, by some miracle, escape being burned at the stake for heresy. But how could that be achieved? 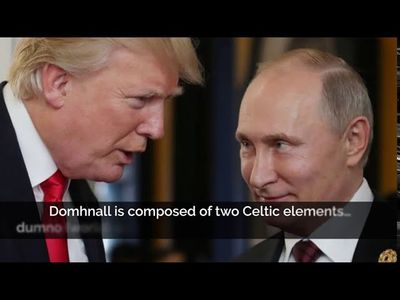 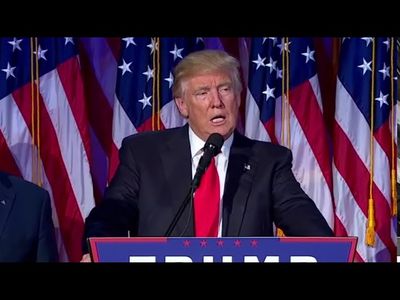 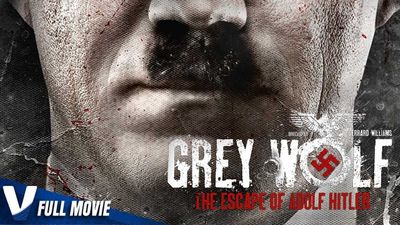 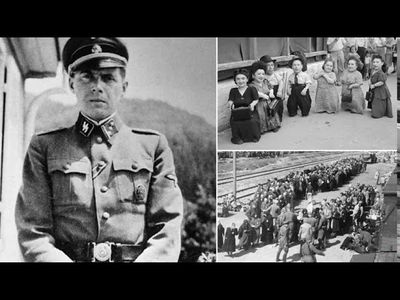 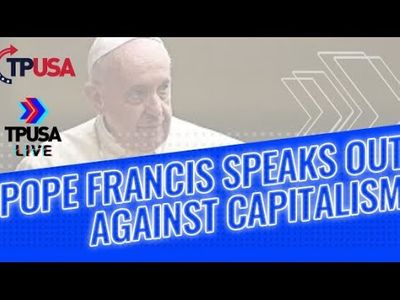 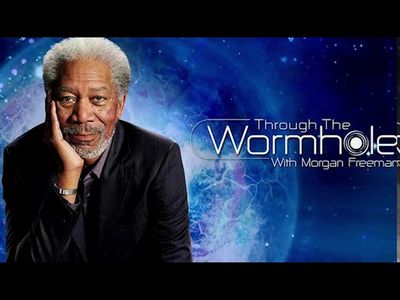 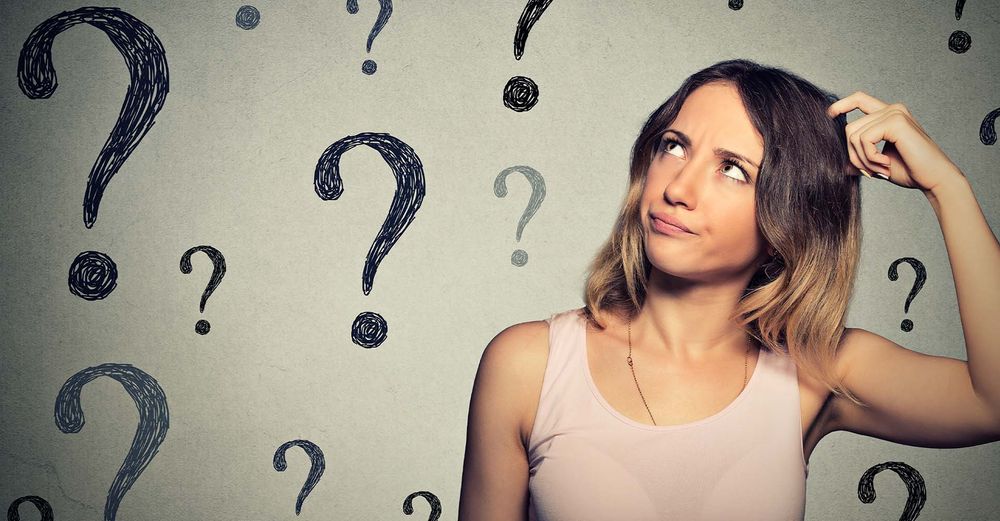 4 Questions To Ask Yourself About Your Beliefs Right Now

Start Your Search For Answers Today 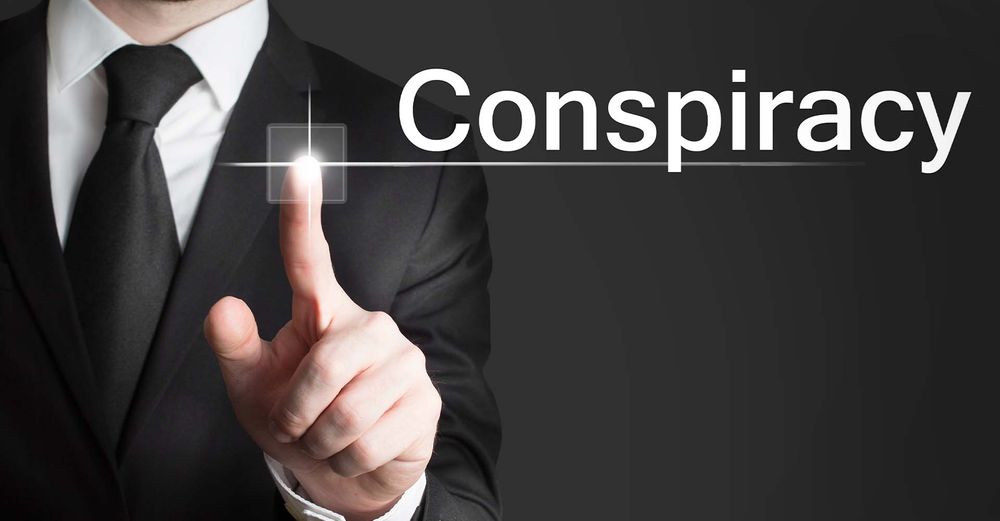 The Seventh-Day Adventist Church is a Christian-based religion whose ideologies revolve around the Bible and prophecies stemming from Ellen G. White. Many of this church’s viewpoints involve the end times and the idea that Adventist leaders will join forces with the U.S. government, causing... 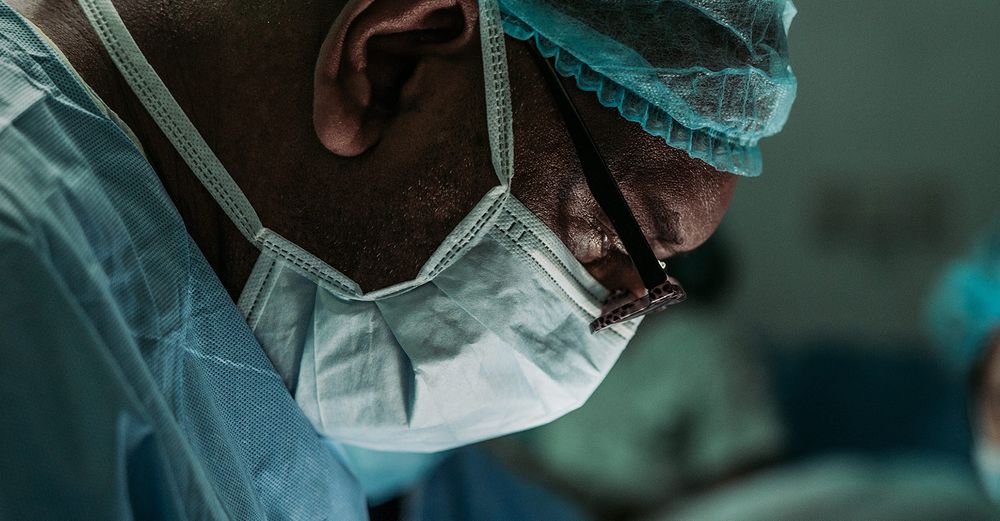 The fascination of living forever has been around for centuries and even can be found in most religions in one form or another. BipolarWINTER is a fictional work of art based on historic facts to tell the story of a malicious campaign begun by... 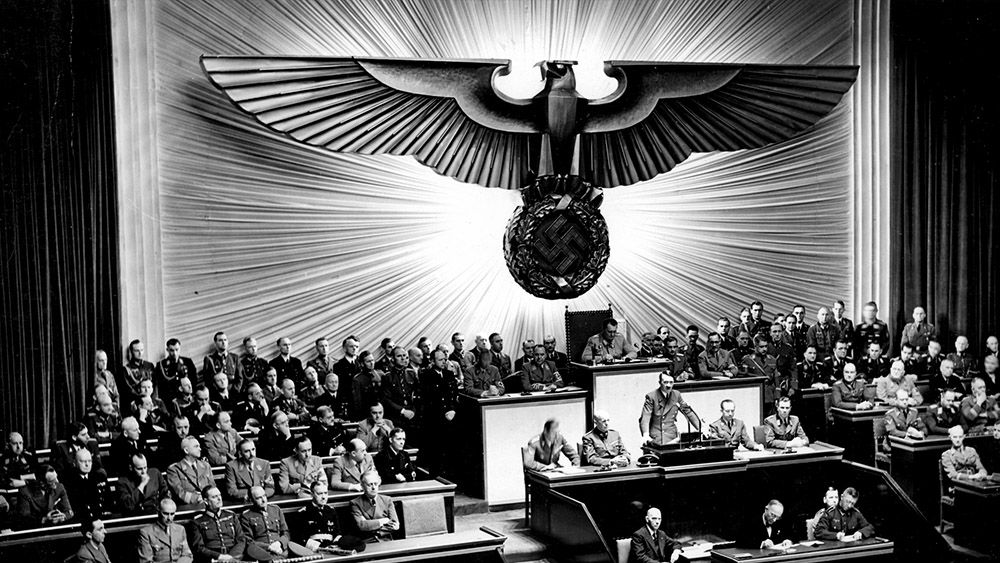