My name is Samuel David Steiner, and I am a former member of the Seventh-day Adventist (SDA) church. I was demonized by leaders of the church for the crime of not agreeing with the doomsday teachings of the church. In the 1980’s, I worked with one of my former Andrews University professors to establish a non-profit foundation that would help change the direction of the SDA church from an organization emphasizing doomsday teachings to one that placed more emphasis on its medical and social welfare outreach while eliminating the doomsday teachings. In response to our efforts, church leaders pursued me through a program of character assassination to demonstrate what happens to anyone who exposes the church leaders’ secret combinations of intentions and actions. As someone who has experienced the wrath of corrupt SDA church leaders firsthand, I want to offer the Bipolar WINTER podcast as an information platform. My goal is to help others see past the church’s polished and deceptive misinterpretation of Scripture. If you want to learn more, subscribe, listen to, and share each episode of the podcast.

BIPOLAR WINTER PODCAST: EPISODE 1 – THE IMMINENT END OF THE WORLD

Listen To Episode One 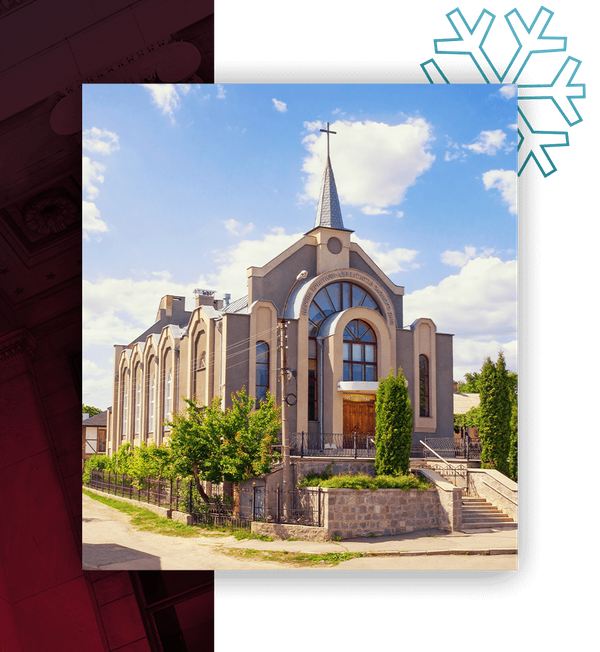 About The SDA Church 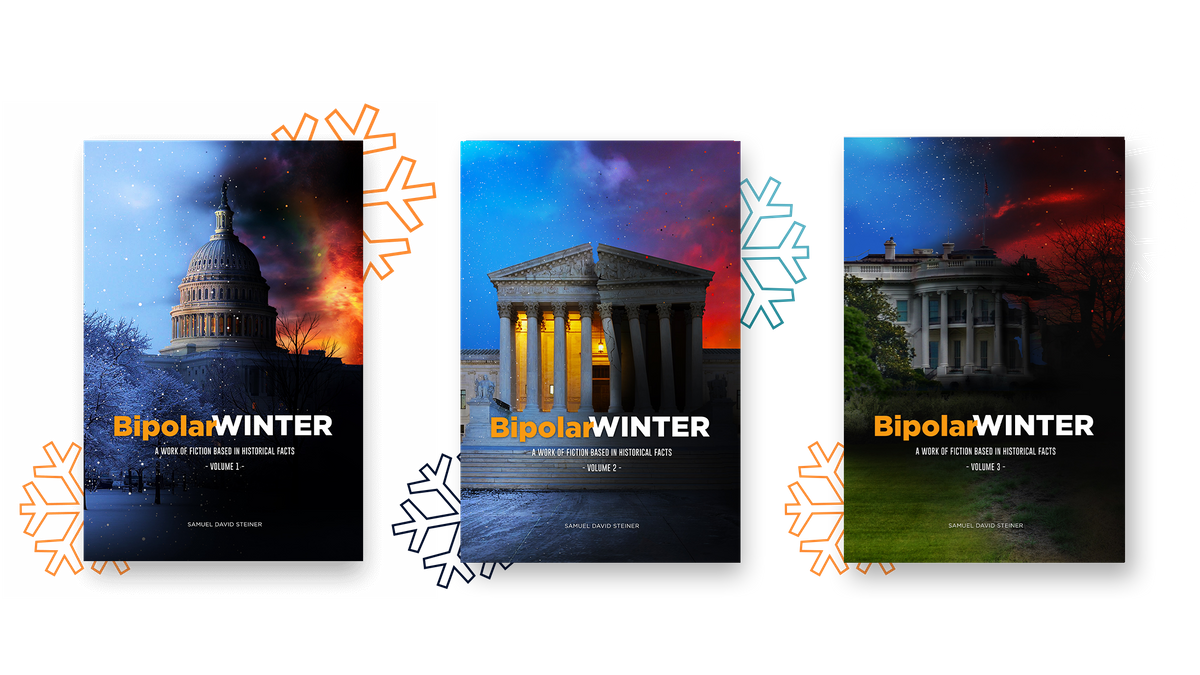 The SDA church teaches the end of the world by fire is imminent. The church teaches that we are currently living in the midst of the seven plagues described in the book of Revelation and that immediately following the plagues will come a world war that destroys all life on earth. The Bipolar WINTER series portrays a hidden hand at the highest levels of church administration attempting to change the church’s teachings and direction to support what it believes to be God’s work of ending the world. To learn more about the secrets of the Seventh-day Adventist church, subscribe to the Bipolar WINTER podcast and encourage others to listen as well. 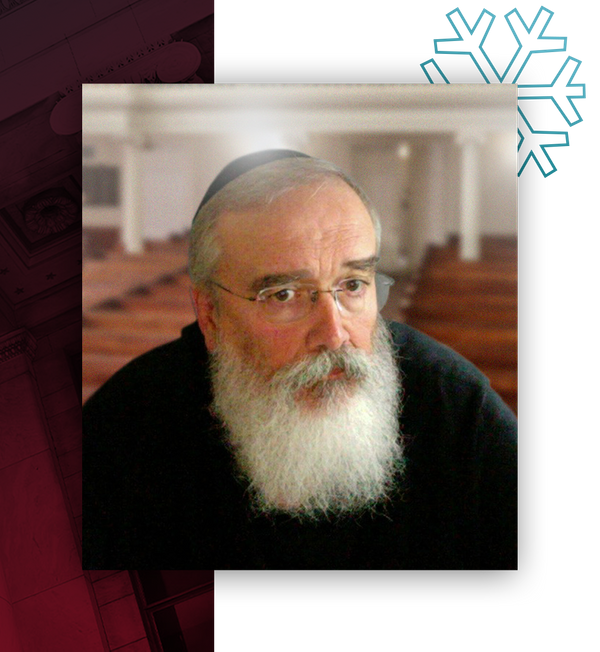 For the first 21 years of my life, I was trained by my parents and retired general conference leaders for my future work in the Seventh-day Adventist church. I was raised in an SDA community; I was delivered by an Adventist doctor, attended Adventist schools, and was surrounded by faithful adherents of the church. As a young man, I discovered the SDA church had changed major teachings, eliminated a foundational prophecy, and had begun a 40- to 50-year move away from the church’s founder and prophetess Ellen G. White and her teachings, in particular, The Investigative Judgement. The church was becoming an organization entirely different from the institution in which I had been raised – it no longer promoted Ellen White as the inspired prophetess and founder. Because I believed in Ellen White’s teaching that there is no Trinity, only one God, and because I believed the Sabbath commandment applies only to Jews, I worked to change the misguided direction of the SDA church and return it to its foundational teachings. When I was met with such tremendous hostility, I left the church. A small group of church leaders supported litigation to punish me and make an example of what happens to someone who is groomed for a future in the church but instead defies church teachings and leadership. 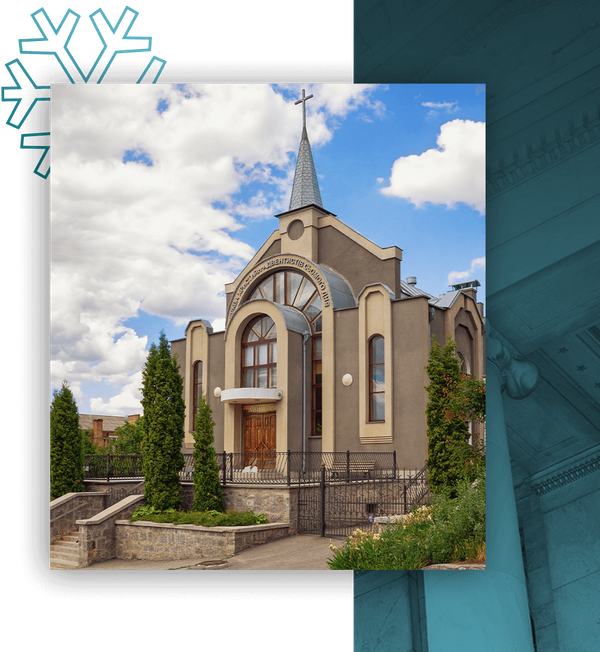 Responding to the SDA church and its warnings of doom

The Bipolar WINTER podcast seeks to reveal the Adventist church’s true intentions and the resources it brings to bear in unleashing events intended to usher in the end of the world. Leaders and members of every world religion must ask their governments to investigate the intentions of the SDA church and rogue groups such as the Branch Davidian Seventh-day Adventist church. What are the plans of the hidden hand guiding church leaders, and by what means do they intend to self-fulfill church prophecies that the world will end by fire? To learn more, subscribe, listen to, and share the Bipolar WINTER podcast.