The Bipolar Winter Podcast - Episode One

THE IMMINENT END OF THE WORLD

I am Samuel David Steiner, a former member of the Seventh-day Adventist (SDA) church. As someone who has experienced the wrath of corrupt SDA church leaders firsthand, I want to offer the Bipolar WINTER podcast as an information platform. This podcast is not an attack on SDA church members – the vast majority are unaware of the intentions of leaders at the highest levels of the church. This podcast is part of the Bipolar WINTER project that includes the Bipolar WINTER trilogy – works of historical fiction that tell the story of the hidden hand behind one of the world’s wealthiest and most powerful religious organizations.

This podcast is also a platform to discuss issues affecting the world today, such as the rapidly accelerating destruction of the planet through global warming and manmade weapons of mass destruction. I will occasionally invite guests including theologians, politicians, and scientists to discuss topics such as the possibility that some religious organizations are pursuing end of the world scenarios. While we will talk about ominous global events, we will also look with optimism at discoveries that give us reason to hope, including how scientists are exploring ways to extend life – perhaps double the current life expectancy. We will also talk with religious scholars about the true nature of the soon to be revealed Messiah. 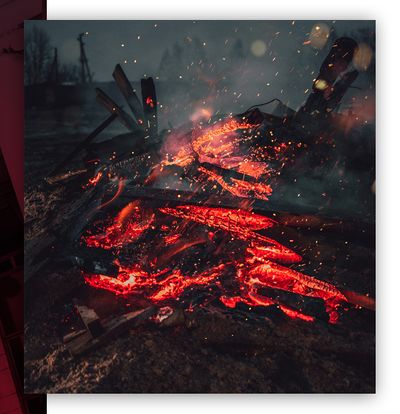 About the SDA Church

As one of the wealthiest, largest, and most politically well-connected organizations in the world, the SDA church emerged as one of the most influential organizations in the last 100 years – something very few people realize. In the 1930's, it promoted Adolf Hitler by supporting his ascension to power in magazines such as Der Adventhote (The German Adventist Review), Kierche und Staat (German SDA religious liberty magazine), Gute Gesundheit (SDA nutrition magazine), and Jugend-Leitstern (German SDA magazine for youth). Now, almost a century later, the modern SDA church preaches that we are in the midst of the seven plagues described in the book of Revelation. 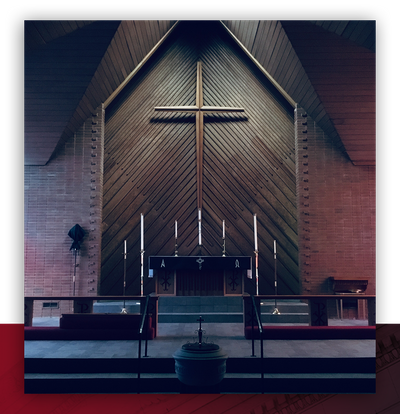 The End is NEAR

In the first episode of the Bipolar WINTER podcast, we introduce the end-of-the-world beliefs of the SDA church. The SDA church teaches its members to evangelize and warn Catholics and Protestants that they will not be saved unless they begin worshipping on the seventh day of the week (Saturday) rather than Sunday. 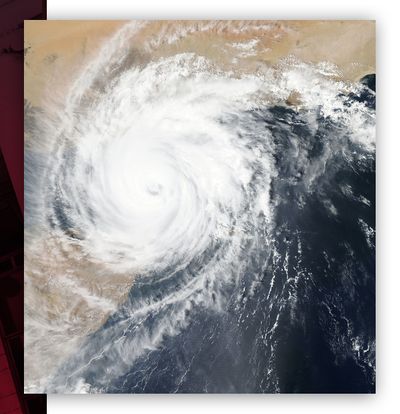 Why This Matters and How to Learn More

The SDA church is filled with good and honorable people. Most are simply unaware of the intentions of leaders at the highest levels of the SDA church. Those leaders - the hidden hand of power behind the church - pose a grave danger, and should be investigated by government, media, and religious authorities as a threat to global security. To learn more, download, listen to, and share each episode of the Bipolar WINTER podcast. Read Bipolar WINTER, Volume I, and follow Bipolar WINTER on social media. 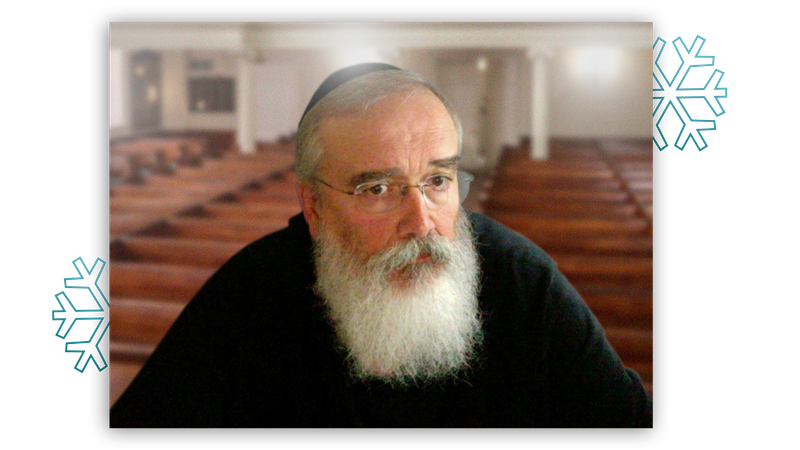 For the first 21 years of my life, I was trained by my parents and four retired general conference leaders for my future work in the Seventh-day Adventist church. I was raised in an SDA community; I was delivered by an Adventist doctor, attended Adventist schools, and was surrounded by faithful adherents of the church. I am related to the church’s founder and prophetess, Ellen G. White, through both my mother and my father. I am also related to 27 of the 28 founders of the church.

As a young man, I discovered the SDA church had changed major teachings, eliminated a foundational prophecy, and had begun a 40- to 50-year move away from Ellen G. White and her teachings, in particular, The Investigative Judgement. The church was becoming an organization entirely different from the institution in which I had been raised – it no longer promoted Ellen White as the inspired prophetess and founder. Because I believed in Ellen White’s teaching that there is no Trinity, only one God, and because I believed the Sabbath commandment applies only to Jews, I worked to change the misguided direction of the SDA church and return it to its foundational teachings.

When I was met with tremendous hostility, I left the church. A small group of church leaders supported litigation to punish me and make an example of what happens to someone who is groomed for a future in the church but instead defies church teachings and leadership.