What Is The Shmita Advent Rite Of Freemasonry?

The Shmita Advent Rite Of Freemasonry

The Seventh-day Adventist (SDA) church was designed and created by a hidden hand called the Shmita Advent Rite of Freemasonry (SARF). How is the word Shmita associated with the sabbath? Who is the SARF? Find out more below, then read Bipolar Winter, a work of fiction based on historical events, and determine for yourself what is fact and what is fiction. 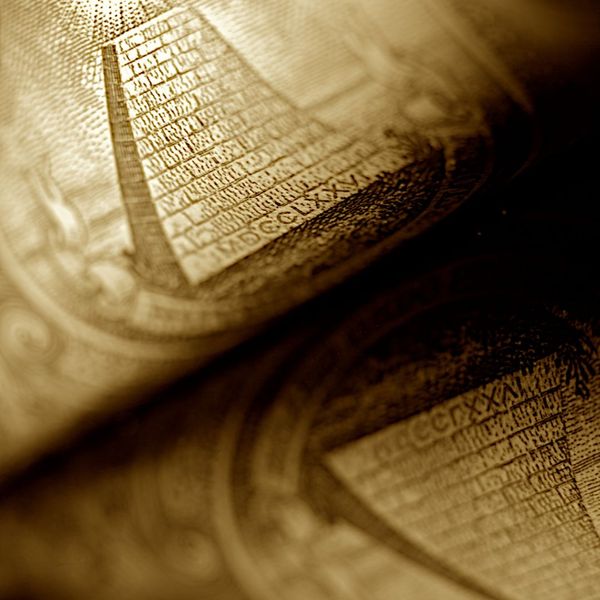 Ellen White, prophetess and co-founder of the SDA church, was asked to join the SARF after she overheard a long conversation between a noble brother of the lodge and her husband, James White. Because the noble brother and James White had inadvertently revealed secrets (and they were under a blood oath to conceal them), Ellen White was compelled to join the secret organization – herself under a blood oath to preserve the secrets of the Advent Rite.

The Seventh Day Reserved For Sabbath

A foundational tenet of the SARF holds that members who died should be buried on the seventh day of the week, Saturday; this stands in contrast to the Adventist teaching that church members should not be buried on the Sabbath. The number seven is to be highly significant in the ritual. The number seven and the Sabbath represent movement into the seventh millennium. There have been 6,000 years since the first human souls – Adam and Eve – came into being, and the 7,000th year represents the millennium gateway to eternity. Eternity is introduced by the revealing of the Messiah. He will introduce the greatest of all Sabbaths – the 7th millennium Sabbath which is the eternal Sabbath. The SARF recognizes the 7th day of creation had no evening because it ushers in eternity. The meaning behind "sevens within sevens," such as rituals, vestments, proper passwords, signs, and tokens, will be revealed in future volumes of the Bipolar WINTER trilogy.

After she passed, Ellen White underwent four funeral ceremonies. Three were open to the public, but the fourth – performed in secret – was kept hidden from the non-Advent Rite Freemasons. A fourth secret ceremony occurred, raising the possibility that if the SDA church can distort Ellen White's internment story, there is much more they may do to keep their members in the dark about the evolution of their teachings and secret associations with governments and organizations around the world. Exactly 33 days passed from the time of Ellen White’s mock burial until she was actually interred. During that period of 33 days, seven younger ministers were initiated into the Shmita Advent Rite of Freemasonry, as explained at www.adventrite.com 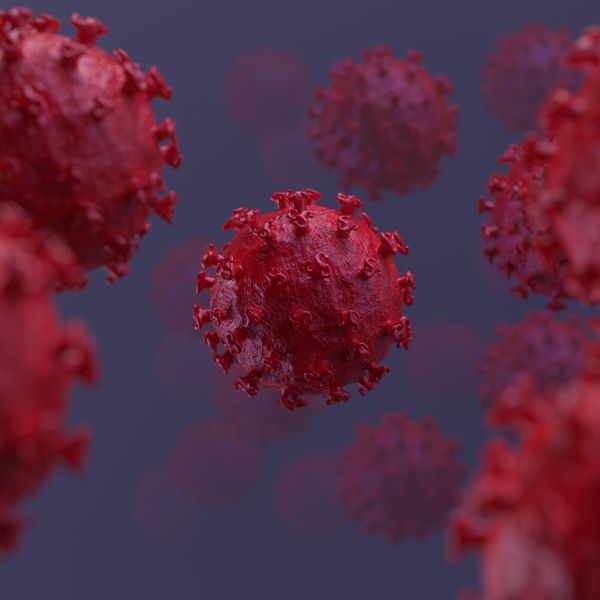 The Hebrew Bible, known to many as the Old Testament, emphasizes one pre-messianic plague and a global battle; the Christian Bible (New Testament) tells of seven final plagues and a global battle that follow these pre-messianic plagues. The Seven Last Plagues will unfold prior to the expected return of Jesus. A few leaders at the highest levels of the SDA church are directing the SARF, whose intention is to unleash the seven last plagues. The secret closed order within the Adventist church, whose origins predate the church's founding, is working to roll out seven plagues to increase the church's membership, reignite the devotion of its flock, and ensure the book of Revelation is believed by the entire world. Adventists believe the Jewish Bible is incomplete, unlike the Christian Bible.

Millions of SDA members and leaders believe COVID was the first plague, the demise of the oceans (which began with the death of coral reefs) is the second plague, and the poisoning of fresh water is the third plague. If the world doesn't stop the SARF's rollout of these seven plagues, all life on earth will end. 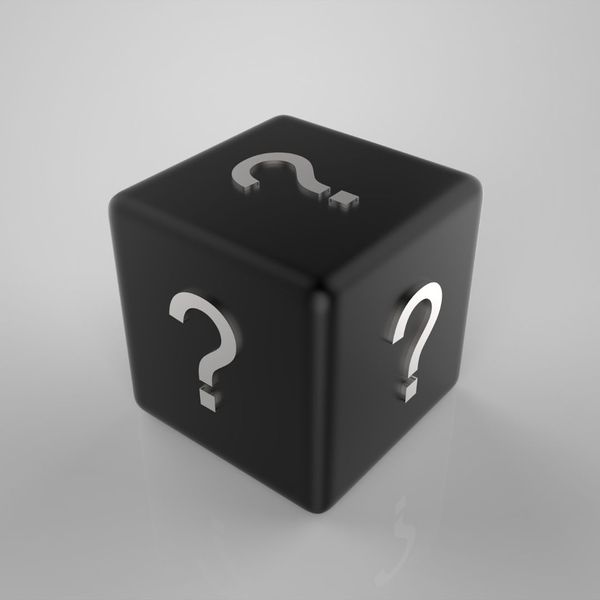 The Prophecies of Ellen White

Ellen White prophesied that SDA members would be blamed for calamities on earth in the form of the seven last plagues; she was unaware, however, of the SARF’s plans to self-fulfill these prophecies. Leaders of the current SDA church are guiding members to believe the end of the world is at hand; the SARF is manufacturing the unleashing of the plagues to ensure these teachings come to fruition. None of the events devised by this rogue element of a wealthy, well-educated doomsday cult emanates from the natural world. Ellen White also predicted that the world would come to hate and mistrust the Adventist church and its members, but for decades the church didn't know why. Now it is clear – the rollout of these seven plagues is the fulfillment of Ellen White's prophecies, and it is galvanizing members around the church's teachings, fueling their zeal for the church and its mission.

A global alarm must be sounded. Leaders of governments and Christian churches worldwide must tell their members that this is possible, and it is happening. A hidden hand within a wealthy doomsday cult is unleashing these plagues and they must be found and stopped. Even if exposing this group fulfills White's prophecy that the church would be blamed and hated, it must be done. This is a call to action.

Make Your Own Decision On Truth and Fiction

Those interested can learn more about the Shmita Advent Rite of Freemasonry at adventrite.com, where a lengthy document details upcoming plot elements in Bipolar Winter, a work of fiction based on historical facts. When a malicious campaign is waged by powerful leaders within the Seventh-day Adventist church, who circumvented rules in order to enact political influence and evade federal laws, two protagonists travel the globe to uncover the truth that could have a devastating effect on millions of people.

Available in various forms, including ebook, audio book, paperback, and hardcover, Bipolar Winter is a three-part series that has readers devouring each page for clues. What is fact? What is fiction? Read Bipolar Winter and decide for yourself. Bipolar Winter is a mind-bending suspense thriller unlike anything else you’ve ever read, and you may just find that you didn’t know the world as well as you previously thought.